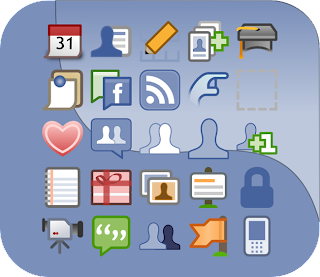 There has been a lot of buzz about cyberbullying lately. What I don’t think a lot of people realize is that cyberbullying is also a form of dating violence. Many teens and pre-teens feel that they are subject to relationship violence or bullying on social networking sites like Facebook and MySpace.

Thankfully, some positive efforts are being made to prevent digital dating abuse from occurring and are creating ways of escape for those that are suffering from this issue. I recently came across a Facebook app that is a resource for anyone that needs help. By installing this application, teens can report any sort of abuse or bullying to Facebook officials. Once they report the abuse they will be connected to professionals and counselors in the area of help they need.The areas help is available in are: cyberbullying, suicide and depression, child exploitation, child abuse, runaways, drug abuse, alcohol abuse, hate issues, and suicide prevention hotline for gay and questioning teens. Click here to install the “Find Help” app on Facebook. 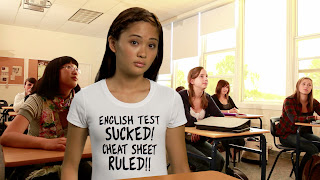 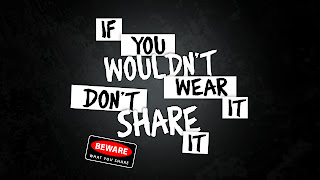 Another positive campaign for internet safety was launched by the Ad Council on Nov. 3, 2010. The Ad Council announced it’s Internet Safety Coalition with AT&T, Google, IAB, Microsoft, The Wireless Foundation and Other Industry Leaders to educate you about online safety. I personally love their campaign slogan which is: "If You Wouldn't Wear It, Don't Share it: Beware What You Share." For their campaign, they have launched videos and pictures of teenagers (adults can benefit from this as well) wearing white t-shirts with black writing with messages like: “English Test Sucked…Cheat Sheet Ruled.” Their message is that nothing is private when it goes online. If you are not willing to share any sort of information with more than a certain group of people then don’t post it online.


Check out their video:

Hopefully, with the launch of this campaign girls and boys will think twice before posting graphic pictures and revealing information about themselves on social networking websites. In turn, I’m hoping it will reduce teen digital dating violence. Let’s keep our fingers crossed!

Department of Communication and Organizational Advancement

DCCADV
Washington, D.C, United States
We are a DC based non-profit organization striving to end domestic violence. We act as a state coalition for the District of Columbia, providing support and resources for local anti-domestic violence organizations.